* blockboard (Tischlerplatte in German) is a significant product in the PRC; European production 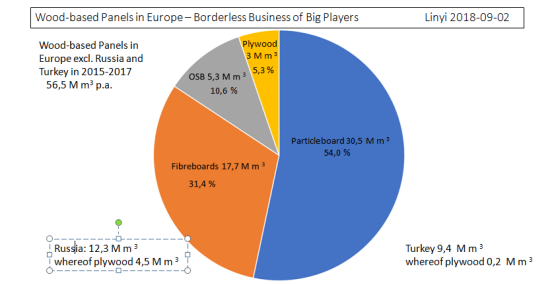 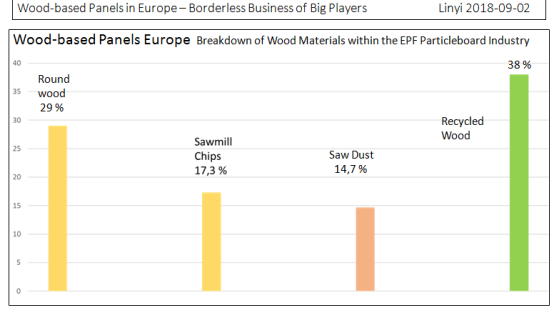 There were 176 production lines within the particleboard industries in Europe at the end of the year 2002 but at least one third of those production lines have been closed by mid-year 2018.

Norbord in Inverness, Scotland, the UK