English
You are here: Home » News » Industry News » What's behind the soaring cost of construction materials?

What's behind the soaring cost of construction materials?

Brexit, Covid, container shortages and competing global demands are just some of the reasons prices are rising 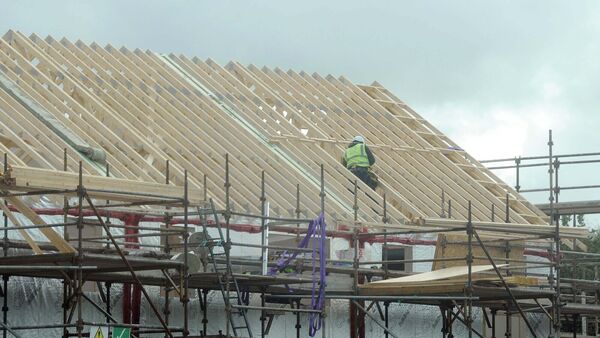 “Some contractors simply can’t stand over the prices they gave three months ago. They would go out of business if they tried to,” said Conor O’Connell, a Director of the Construction Federation Industry (CFI) Ireland in the Southern Region.

He’s talking about the rising material costs in construction projects across the entire industry, public, commercial and most importantly, residential.

“It’s an unprecedented phase of disruption the industry has ever faced in terms of material supply and material cost increases.

It’s not a new issue but rather something that has been building throughout the year due to any number of factors and industry research data is out of date as soon as it is published. A widely circulated Irish Home Builders Association (IHBA) market survey published in May 2021 was no longer accurate two months later for tendering in July, such was the pace of price inflation.

CFI and the Society of Chartered Surveyors in Ireland (SCSI) point to industry stockpiling due to fears of a hard Brexit in 2020 as providing initial relief to Irish supply constraints but this gave way immediately to winter Covid lockdowns across Europe that closed factories and sawmills. 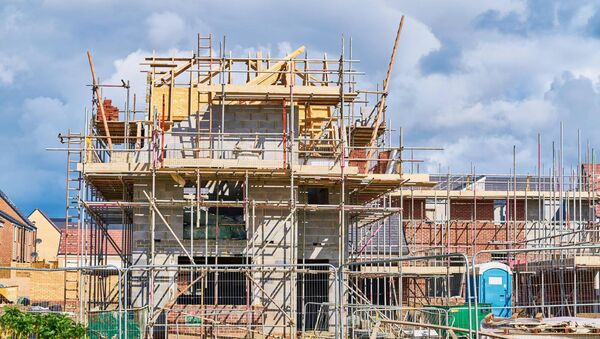 he blockage of the Suez Canal was another significant shock to the global supply chain that scattered scarce containers and jammed supply chains from Asia to Europe and beyond. Competing global demand in post-Covid recovery programmes between the US, China and the European Union (EU) is also placing further strain on recovering material supply culminating in what Mr O’Connell described as a “perfect storm” for the industry.

For construction workers operating in the industry, the supply shortages are resulting in significant delays, project cost increases and longer and longer lead-in times. Ivan McCarthy, a chartered construction manager with KPH Construction Services Ireland in Co Kerry said many contractors are resorting to stockpiling again but questions the sustainability of the current market.

A sign of the times for Mr McCarthy were reports this week of burglars stealing more than €2,000 worth of insulation from a building site in Tipperary.

“I don’t know how long the industry can sustain this,” he said. “We get emails into the procurement office each week describing price increases, 3%, 5%, with a big long spiel at the end saying we’re sorry for what’s happening,” he said.

The first question is how does this affect the homeowner. Mr McCarthy believes new mortgage holders are under serious financial pressure to complete projects as contractors struggle to meet costs. “The private individual constructing his own home, the cost of his build, if you rounded it all off, would be up 30% or 40%,” he said.

“From a homeowners perspective, homeowners should expect a longer period of time to deliver projects because of labour issues at the moment and the pressure placed on the supply chain of material,” said Mr Brady.

Another major issue identified by the society is suppliers unable to commit long term to a commodity’s price.

“Some of the suppliers aren’t holding their price. So there may have been a three month period for holding a price for a larger-scale project in a residential house that has now been reduced down to weeks, that is a concern and in some instances that can be less than weeks,” he said, “that is obviously an issue in the market”.

But what are these materials? And what kind of price increases are resulting from rising inflation as a result of supply constraints? 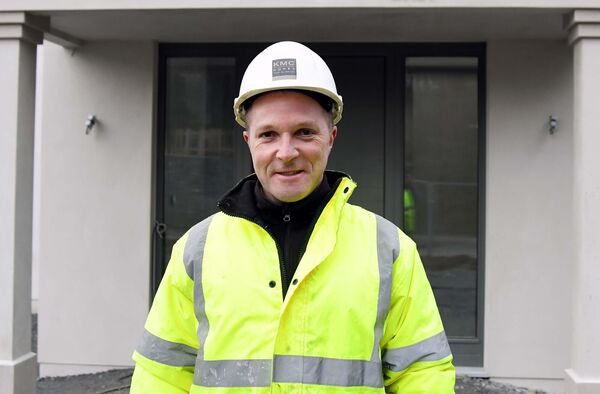 “Material costs are a really big proportion of project costs. It really is down between material and labour,” he said. “And it is bleeding off into all forms of construction then, if timber is going up then things like cardboard packaging is going up, there is a whole raft of related industries that might be going up for whatever reason,” he said.

Some of the price increases and the change of speed are eye-watering.

An August report from project managers Turner and Townsend described price increases of 34.2% for reinforced steel while a procurement survey conducted by Sisk group construction company found the price of softwood timber had increased overall by 60% since 2019.

The same report said the length of time to complete a project remained adversely affected by these challenges as well as Covid-19 restrictions with 37.5% of the surveyed contractors reporting that their projects had increased in duration by five or more weeks.